MCWC WAIVER *MUST HAVE TO ATTEND AN MCWC CAMP OR PRACTICE*

MCWC is doing everything possible to make our facilities a safe and clean environment for our club members. Here are some of the things we are enforcing:

Our new facility is open. We are now locatied on 1441 E. Virginia St. Evansville, IN

Blake Maurer and Matt Coughlin began wrestling when they were 4 and 5 years old. Since then they have trained and competed together throughout their high school and collegiate careers winning not only multiple state high school state and national titles, but also All-American honors in college.

In 2010, Blake Maurer and Matt Coughlin opened Maurer Coughlin Wrestling Club (MCWC) together. The two modeled MCWC as a culmination of their high school and collegiate programs, The Ohio State University and Indiana University.

MC Wrestling Club’s initial mission was simple— to ensure existing wrestlers had all the tools necessary to become successful and reach their goals. It wasn't long and their hard work had earned them multiple state titles as a team.  In 2014 they were recognized as 2014 Indiana State Wrestling Association Coaches of the Year.  Since then, MCWC has grown to be one of the most successful wrestling training programs in Indiana.

MC Wrestling Club now has over 200 wrestlers training at its facilities, ranging from ages 4-18. The large member base provides wrestlers at all skill levels a great place to find different levels of competition. In addition, Club training sessions are set up so that each wrestler receives the appropriate amount of coaching to ensure proper ways of drilling, training, and most importantly, the development of mental toughness to BE A STUD.

Congrats to Joe Lee an absolutely dominating performance over a top 16 guy in the country! #mcwc #beastud

RT @IndianaMat: Nick follows that up with a happy birthday wish for @MaurerCoughlin's Blake Maurer!

Proud of you Macartney! https://t.co/1IomdgSnUk 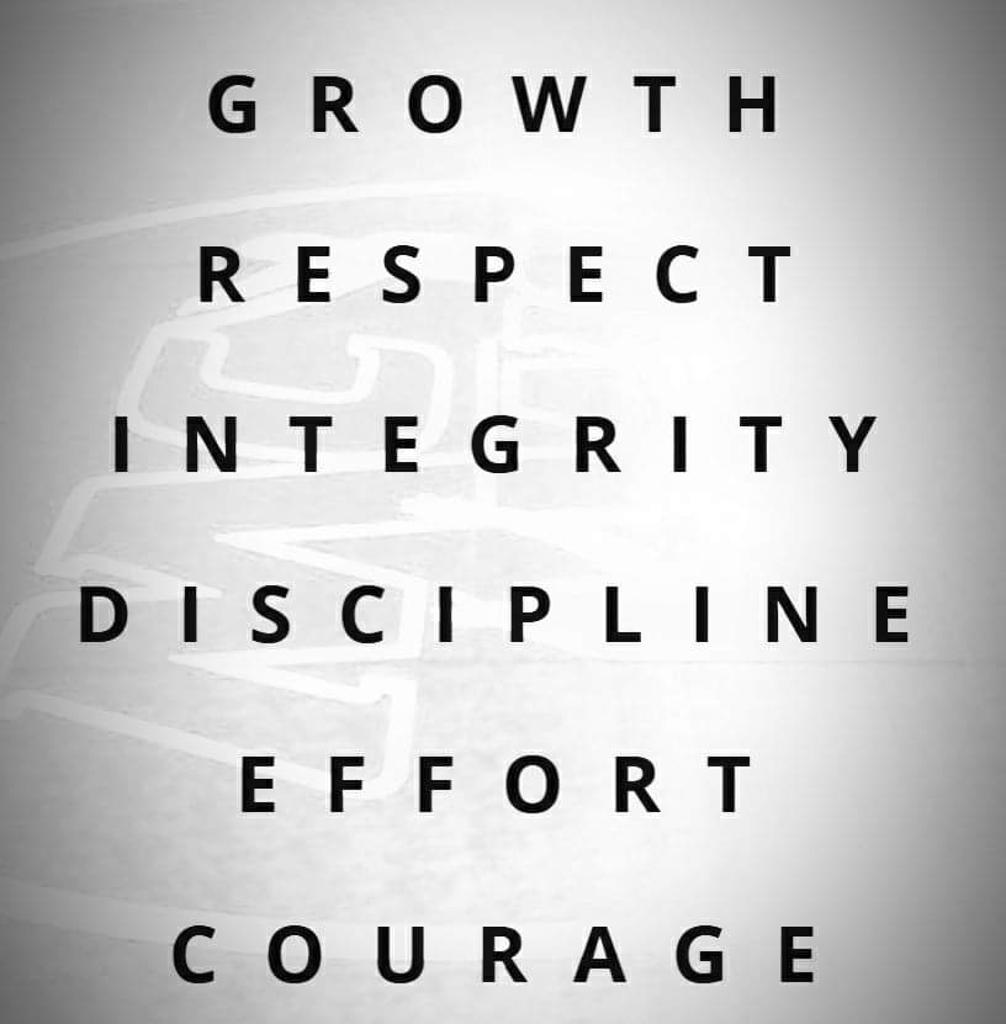